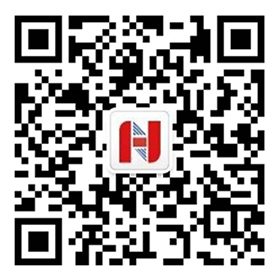 Analysis of common line problems and faults of power cable in the process of using.

Fault linear fault: a cable or a number of core or not completely broken. The cable is affected by the mechanical damage, the influence of the change of the terrain or short circuit.

Mixed fault: the more than two kinds of fault.

The reasons and Countermeasures of power cable fault:

External injuries: in cable storage, transport, installation and operation of the process in may suffer from external damage, especially has been in operation for the buried cable and in other engineering construction of the ground vulnerable to injury. This kind of accident often accounts for cable accident 50%. To avoid this kind of accident, in addition to strengthen cable storage, transportation, laying the link quality, more important is strict implementation of the earth system.

Corrosion protection layer: galvanic corrosion or non neutral soil chemical corrosion of underground stray current protection layer failure, loss of protective effect of insulation. Solution is, the installation of drainage equipment in the populated area of stray current; when the cable lines are part of the soil contains a damage to the cable lead covered chemicals should be the cable is arranged on the inner tube, and the cable liner and cover with soil neutral, but also in the cable coated with asphalt.

Over voltage, overload operation, improper selection of cable voltage during operation suddenly channeling or long-term pressure overload may cause the insulation strength of damaged cable, cable breakdown. The need to strengthen the inspection, improve the operation conditions to solve.

Outdoor terminal immersion: due to poor construction, not filled with insulating glue, caused by terminal flooding, final explosion. Due to the strict implementation of the construction process, to strengthen the inspection and acceptance; timely maintenance. Terminal head leakage, damage the sealing structure, the cable end of impregnating agent loss dry, increase the thermal resistance, accelerate the aging of insulation, easily absorb moisture, resulting in thermal breakdown. It is found that terminal head leakage should strengthen the inspection, serious power should be redone. 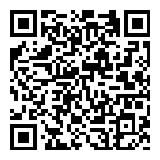